2020 Social Issues Shift How Companies Give 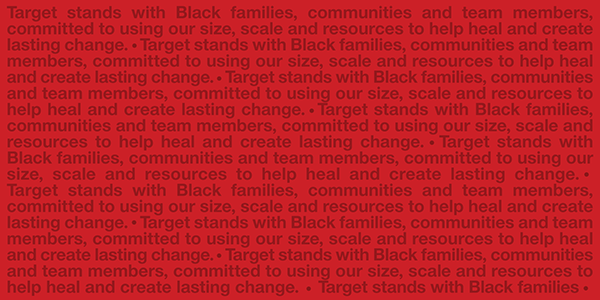 2020 has proven to be a year unlike any other. From the conclusion of a long and contentious presidential impeachment process to the outbreak of a worldwide pandemic, from coronavirus quarantines and lockdowns to business closings and job losses, from racial attacks to community protests, the first half of this year was unbelievably shocking, frightening, exhausting, maddening, and eye-opening; just a few of the many emotions that I believe we are collectively feeling.

In my lifetime, these major life events during the past six months are unprecedented. And, just when you thought something awful was ending, yet another something awful rounded the corner and revealed its ugly presence — some things long ingrained (and long overdue for repairs), yet seemingly buried into cultural oblivion; other things coming into existence due to fear, neglect, and lack of oversight, among other things. I recognize that it is not over yet as overcoming any and all requires continued focus, commitment to change, hard decisions, love to one another, and significant work – indeed, this will be a hard road as we move forward — independently and together — during these polarized times in the United States and throughout the world. A great deal of fortitude and significant rations — physical and emotional — are required to sustain us as we trudge ahead.

These types of major life events are ones that often companies refrain from taking a stand due to their fear of adversely risking their image, losing sales, and devaluing their products and services. Generally, companies are wary of conflict and avoid aligning with any issues that are political, polarizing, and sensitive. However, that tide is finally changing as companies begin to feel comfortable with making public statements and financial commitments, particularly in the areas of racial injustice and police violence. Listening to their customers (and employees) has resulted in a growing number of companies recognizing that aligning corporate dollars and corporate values with what customers (and employees) consider important will strengthen and deepen their connections, and their bottom line (let’s be real – that matters to them).

Here are just two examples of companies whose recent announcements indicate that they are doing — or trying to do — good things in the midst of all that is happening today:

Bookmark this post for future updates on other companies whose giving and public stances reflect our CauseConnect mantra of “doing business by doing good.”