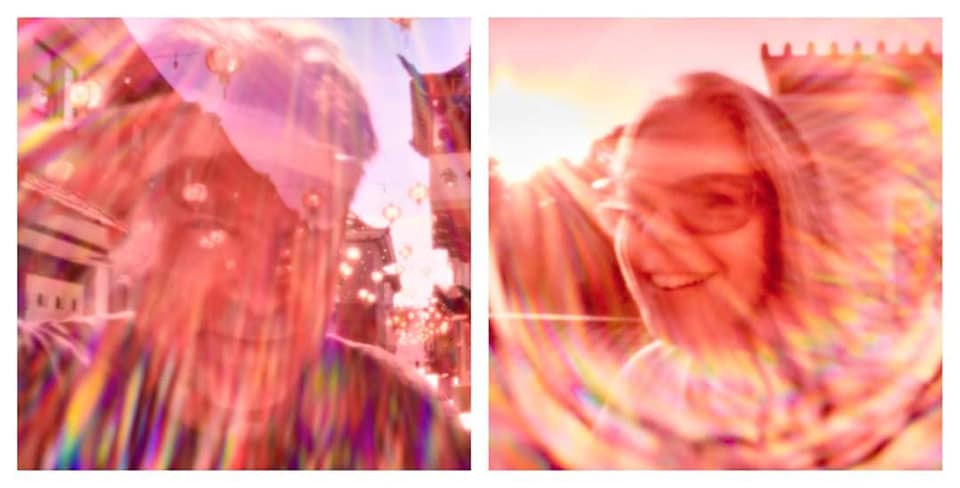 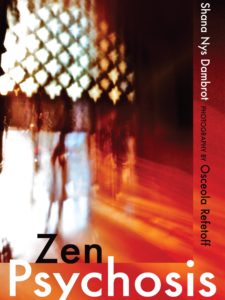 Melissa Richardson Banks of CauseConnect (and Downtown Muse) is hosting an art talk and a book signing in Houston, Texas on Thursday, March 12 for “Zen Psychosis,” a new novella by art critic, curator, and author Shana Nys Dambrot accompanied by pinhole photography by Osceola Refetoff. A preview reception featuring a display of Osceola’s images takes place prior to the talk from 7-8pm.  At 8pm, Shana will read excerpts from “Zen Psychosis” and both will answer questions and sign books afterwards. Books will be available for sale at the event ($35 cash only).

“Zen Psychosis” is a work of experimental fiction: the attempt to construct a personal memoir culled not from diaries, but dreams. In a way, as the scenes are taken from her own journals, the book is not fiction at all as the dreams are real, their meanings form a story. As a critic of art and an amateur student of Jungian psychoanalysis, Shana is often compelled to decode intuitive, inscrutable symbols and assemble meaning from the clues the dream or the artist leaves behind. In this novel, she applies the technique to her own inner self.

Shana’s narrative is accompanied by a new body of work by Osceola (which he will be presenting at this year’s FotoFest, too). His fantastical pinhole photographs augment and expand on the dynamic; bringing a beguiling dreamlike quality to what are in fact, people and places in the real world outside ourselves. As an artist and student of cinema, Refetoff has long been fascinated with the conventional visual language of what dreams are supposed to look like.

Shana Nys Dambrot is an art critic, curator, and author who writes nationally, but is based in Los Angeles. She is the Arts Editor for the L.A. Weekly, and a contributor to Flaunt, Artillery, and other national art publications. She studied Art History at Vassar College, writes essays for books and exhibition catalogs, curates and juries exhibitions, and speaks at galleries, schools, and cultural institutions nationally. Dambrot is a member of ArtTable and an award-winning member of the Los Angeles Press Club.

Osceola Refetoff is a photographer interested in documenting humanity’s impact on the world, both the intersection of nature and industry, and the narratives of the people living at those crossroads. His parallel careers as an editorial and fine art photographer are characterized by an evocative, cinematic understanding of how scale, point of view, architecture, and motion can express the essence of a given place. Osceola graduated from NYU Film School and is the recipient of the 2018 Los Angeles Press Club National Photojournalist of the Year.

Melissa Richardson Banks, founder of CauseConnect, has a podcast series called: “MUSED: From LA to HOU,” which will premiere later this spring and an episode featuring Shana and Osceola will be recorded during their visit to Houston. To learn more about this event or about the upcoming podcast, email inquiries by clicking HERE!

Sorry, the comment form is closed at this time.