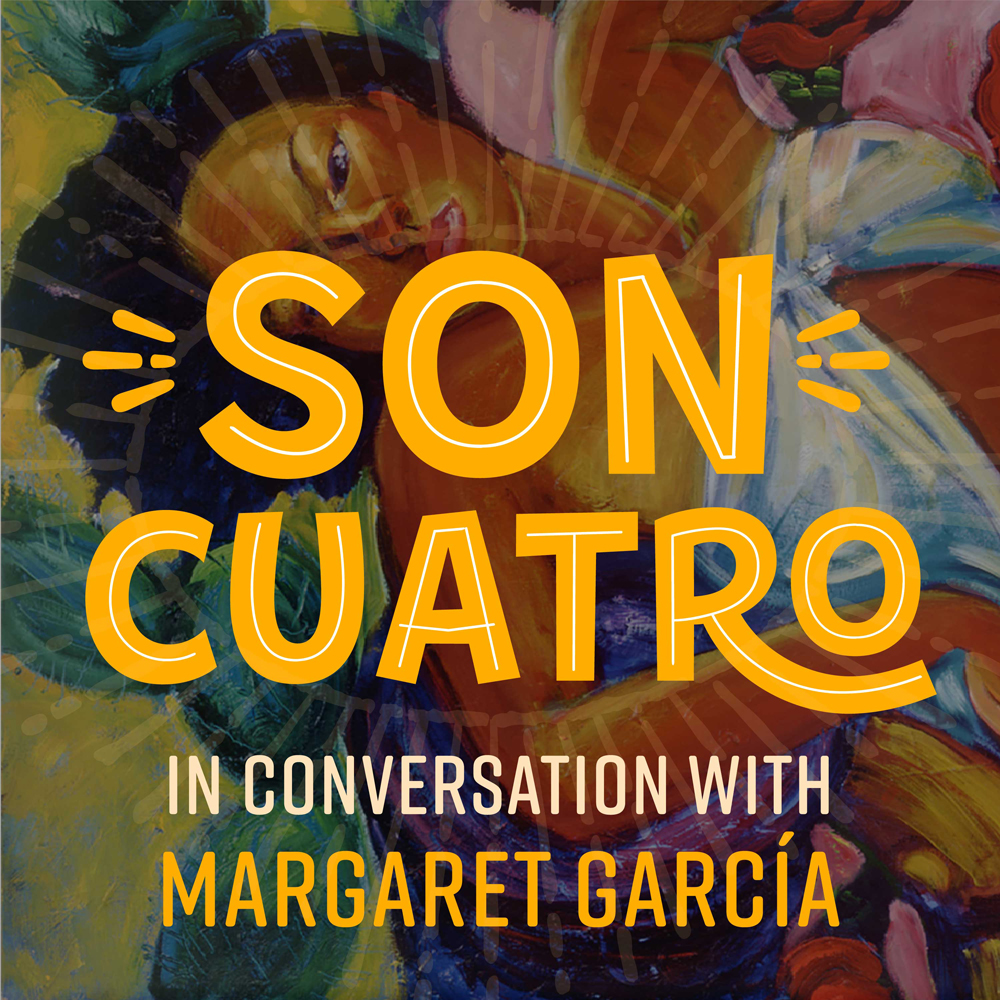 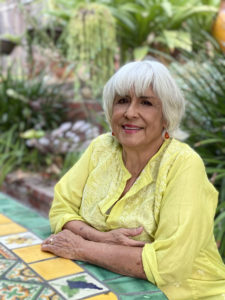 Margaret García is the featured artist on the first episode of this special series “Son Cuatro: In Conversation” co-hosted by Cheech Marin, art advocate and entertainer; Todd Wingate, Director of Exhibitions and Collections at the Riverside Art Museum; and Anna Bermudez, Chief Curator at the Museum of Ventura County with moderator Melissa Richardson Banks (who is also the producer of the series).

Part of RAM’s continued programming leading up to its opening of The Cheech, “Son Cuatro: In Conversation” is focused on sharing the work and the stories of Chicana/o artists, gaining their insights, and helping to inspire more community interaction in support of The Cheech Marin Center for Chicano Art & Culture. Produced by Melissa Richardson Banks of CauseConnect for Riverside Art Museum, this special series of four programs is made possible through the generosity of the Union Pacific Foundation.

Each artist conversation is recorded live with an audience via Zoom and edited into a separate audio episode. The programs are available for listening through RAM’s website at www.riversideartmuseum.org/soncuatro and on nationally syndicated podcast platforms such as Spotify, iHeart Radio, and others.

Melissa Richardson Banks introduces the program and Cheech talks about his relationship with Margaret and her work, particularly “Janine at 39, Mother of Twins,” which was one of the most popular artworks displayed during his “Chicano Visions: Painters on the Verge” museum exhibition tour.  He says that her paintings “tend to be lush” in terms of subject matter and generous use of paint. Cheech shared that Margaret’s paintings are among his favorites in the collection because he can stare at them for a long time and they remind him of neighborhoods that he knew from his childhood. Key questions posed to Margaret by Cheech, Anna Bermudez and Todd Wingate includes “why did you become an artist,” “who influenced you,” and more. Margaret turned the tables on Cheech a few times, particularly with the devastating story he often shares about his grade school teacher proclaiming that he would “never be an artist” after viewing his artwork. He often shares that she is the “most improved” artist, but she countered that she focuses on evolving.

ABOUT MARGARET GARCIA: Margaret García says “her work provides a look at my community through the presence of the individual” and her desire is for her work “to be pertinent and meaningful.” Although she does not consider her work overtly political, over time, she has come to realize that many of her portraits belies the stereotypes given to any one culture by the media. In addition to her portrayals of sensual women of mixed race, many of García’s street scenes and landscapes depicting her neighborhood of Highland Park are in Cheech Marin’s collection. A teacher and a mentor to many young artists, García studied fine art at California State University, Northridge; Los Angeles City College; and the University of Southern California. Her work has been exhibited in group shows throughout the United States and in Europe, and she is published widely. García teaches and lectures extensively on art in different cultures. Her first solo museum exhibition opens this October at the Museum of Ventura County (www.venturamuseum.org). Learn more at www.margaretgarciastudio.com. During the pandemic, García conceived her “Prayers” project and has been a mentor, inspiration, and champion for the team that now leads Prayers Worldwide. Visit www.prayersfromla.org. 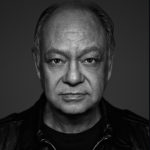 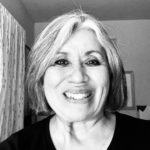 Anna Rios Bermudez is a native of Ventura County and has been a member of the Museum of Ventura County’s staff since 1008. She is Chief Curator at both the Ventura campus and the Agriculture Museum in Santa Paula. Anna’s expertise is in the culture and history of Ventura County from a multi-ethnic perspective and focuses on art and artists from Ventura County and the surrounding region. Anna develops and interprets exhibitions, publications, and gallery installations centered on local history, regional art and popular culture. Since joining MVC in 2007, she has curated some of the most successful exhibitions in the history of the Museum of Ventura County. Bermudez is currently on the board of the Latino Baseball History Project at Cal State San Bernardino that documents information and preserves artifacts related to Latino baseball in the United States. She has served as a board member at Ventura’s Bell Arts Factory and on the advisory committee for Network for a Healthy California.  She was selected as one of the Mentors for Many: Studio Channel Islands Art Center.  In 2014 Qnnq received the Mayor’s Arts Award from the City of Ventura as an Arts Leader.  She was  recently invited to serve as an exhibit and collections advisor for the Smithsonian’s Latino Center exhibit in the new Molina Gallery, National Museum of American History/Smithsonian Institution. Her spare time is spent researching food history in Ventura County and she is currently working on a cookbook based on that research. 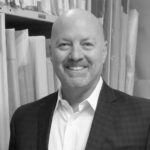 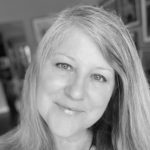