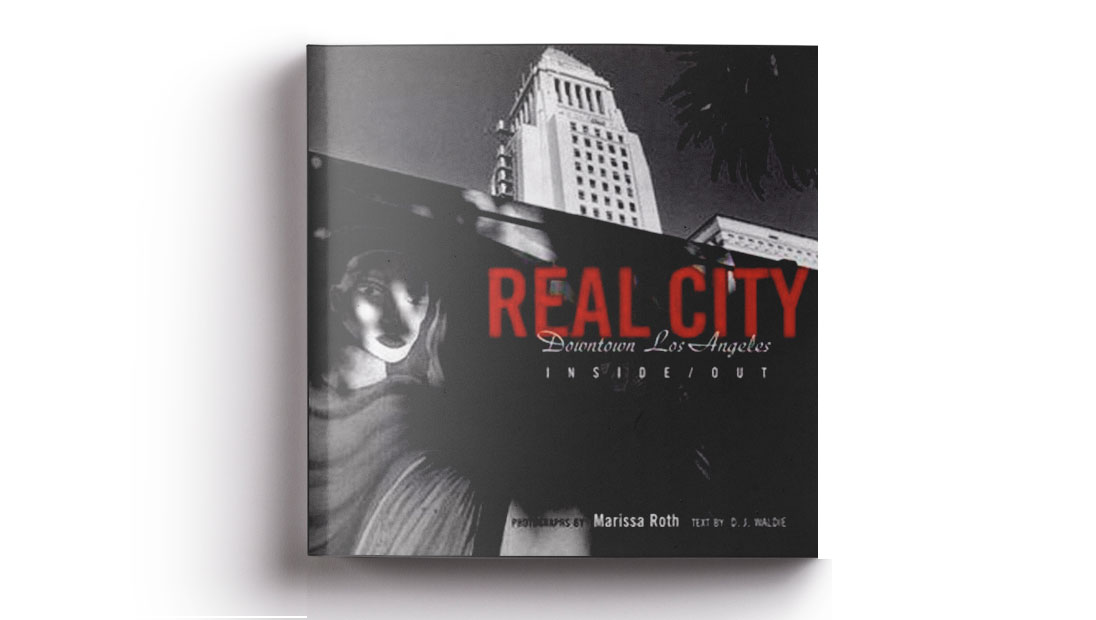 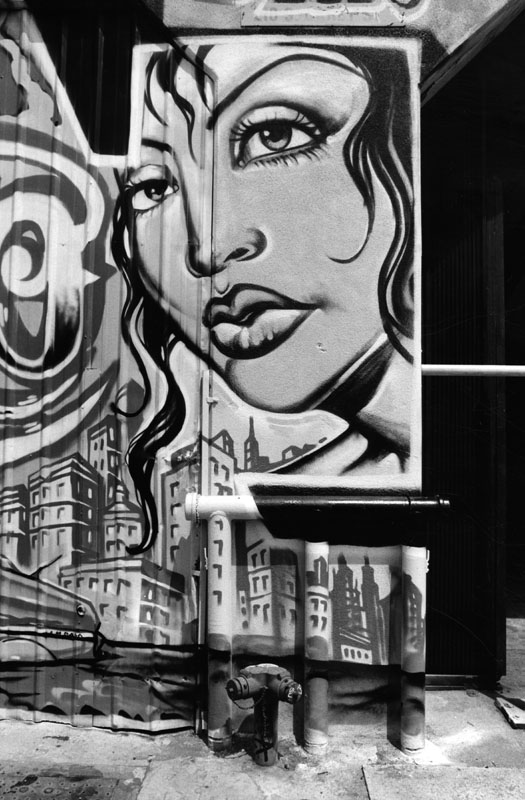 Marissa Roth captured the heart of the City of Angels in photographs that -- at once -- point to its bright and dark sides.

One of the most visited real cities in the world, Los Angeles is a place with many centers, but none are more drenched in history and diversity than its Downtown. Commissioned by the Los Angeles Public Library with funding secured by Melissa Richardson Banks who also managed the project, photojournalist Marissa Roth captured the heart of the City of Angels in photographs that — at once — point to its bright and dark sides. More than just palm trees and sunsets, Roth’s black-and-white photos define the Real City as only an artistic genius can. Roth visited the homes of downtown residents, and found a woman praying at her Shinto shrine. Blocks away, demonstrators took on the LAPD at the Democratic National Convention, and Roth shot the action. With lyrical text by award-winning author D.J. Waldie, this is more than a photo book … it grabs a culture and exposes it to the world. Presented through funding garnered by Melissa Richardson Banks, the exhibition was on view in the First Floor Galleries of the Los Angeles Public Library during July 1 – September 24, 2000. 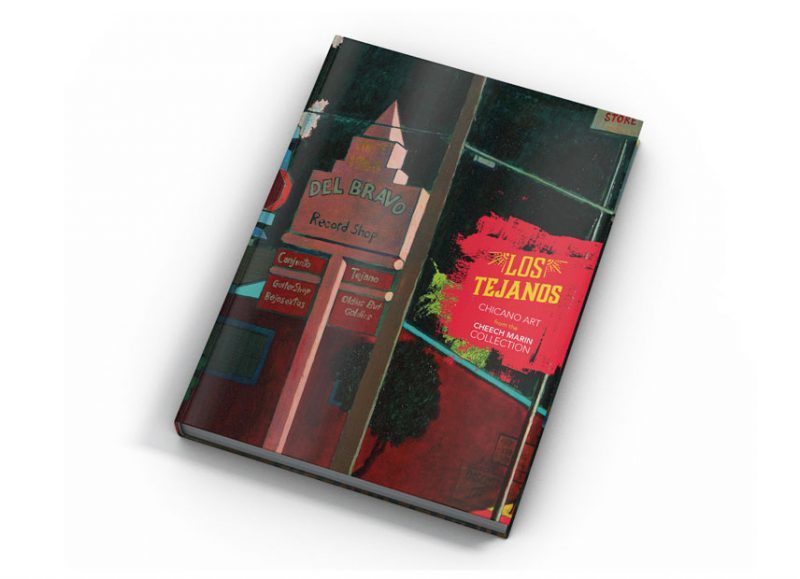 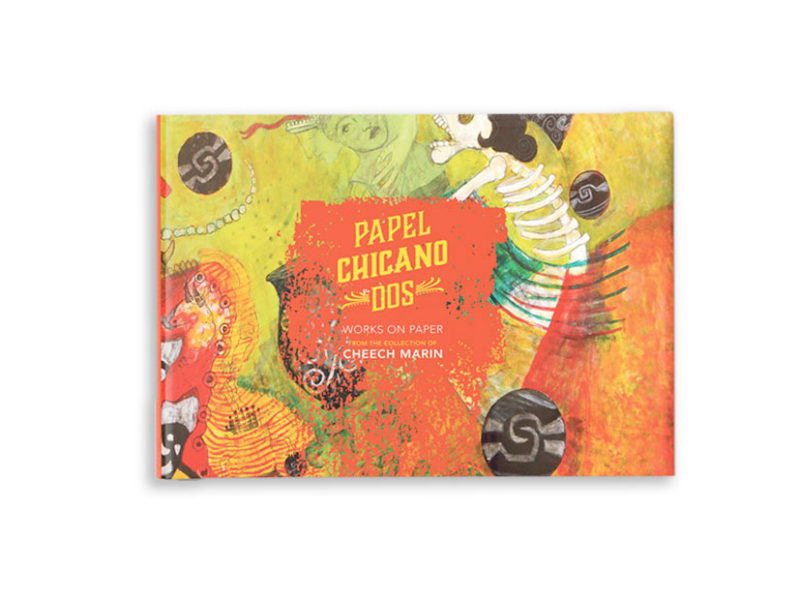 Papel Chicano Dos: Works on Paper from the Collection of Cheech Marin 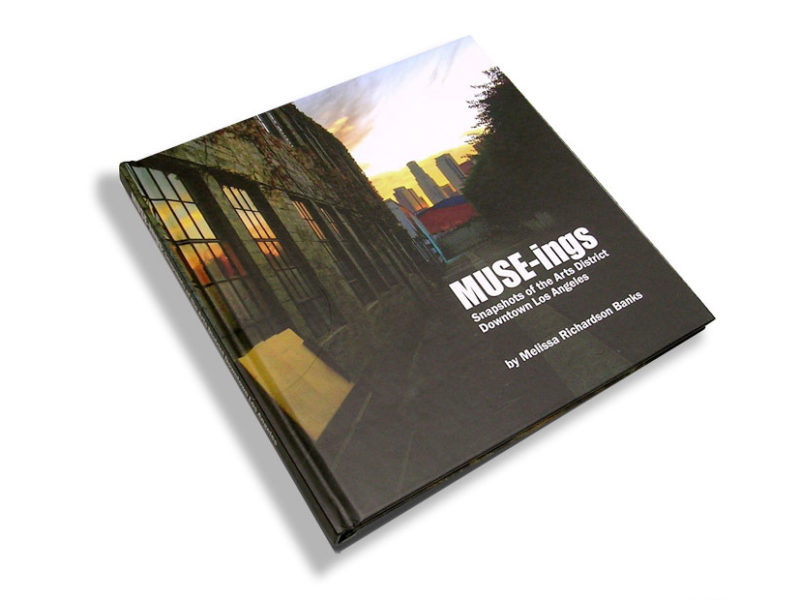 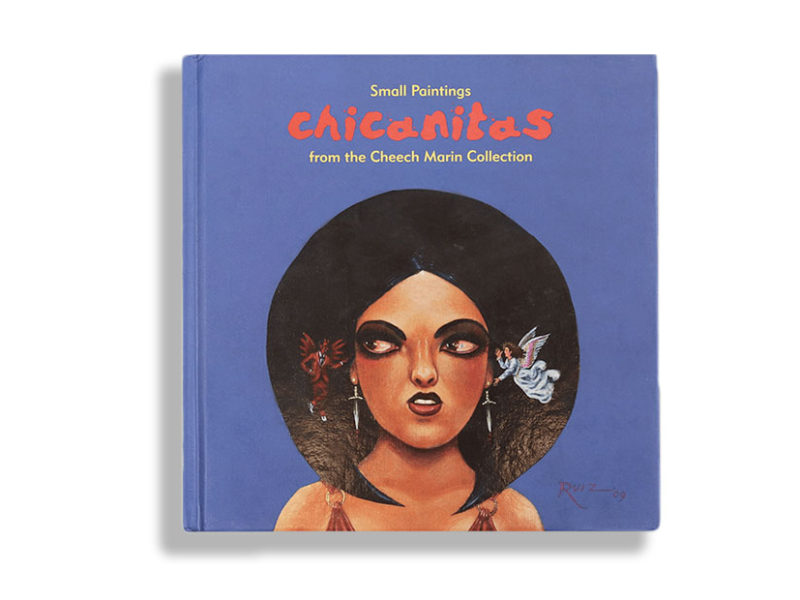