CauseConnect was hired through the City of Los Angeles Festival Program to help local communities enhance their annual celebrations and events. Over three years, Melissa Richardson Banks rebranded the Cuban Music Festival, introduced a corporate sponsorship program, and helped produce this popular community festival held annually in Echo Park of Los Angeles since 1994. The only major celebration of Cuban music and food in Los Angeles, it features a food court with Cuban specialties, one performance stage with a community dance floor, activities for seniors (dominoes and cubilete), children’s storytelling and art activities, and vendor booths.

Celebrating the rich cultural heritage of Cuba, the Presencia Cubana en Los Ángeles/Cuban Music Festival launched in the spring of 1994 to coincide with Día de la Independencia de Cuba (Cuban Independence Day), which commemorates the island’s freedom from Spain on May 20, 1902. Then and still today, the festival is the only major community celebration in Los Angeles surrounding this important Cuban holiday.

Since its inception, the free festival’s attendance has grown to nearly 25,000 adults and families. While the theme remains the same each year, the selection of musicians and dancers provides great variety. A major goal of the festival is to highlight the presence of a thriving and vital Cuban community in another U.S. city other than Miami. Significant numbers of Cuban intellectuals, scholars, artists, business leaders, and socialites arrived in California and settled in Echo Park after Fidel Castro came to power in Cuba in 1959. Another important goal is to share the country’s artistic achievements with younger U.S. Cubans and other communities throughout Southern California. The community of Echo Park is the perfect setting for the festival as it is where most exiled Cubans settled when they came to Los Angeles during the early 1960s. In 1997, the city officially designated the corner at Park Ave. and Glendale Blvd. in Echo Park as “Plaza José Martí”, paying homage to the man considered by Cubans to be the liberator of their country. Established in 1895, the 33-acre park is an urban oasis complete with a lake, a forest of swaying palm trees, a fire engine-red bridge leading to an island, and a giant bed of lotus plants that explode into bloom during the summer months. In addition to Plaza José Martí, the park also includes numerous official and unofficial landmarks, such as the Echo Park Boathouse and the Lady of the Lake Statue. 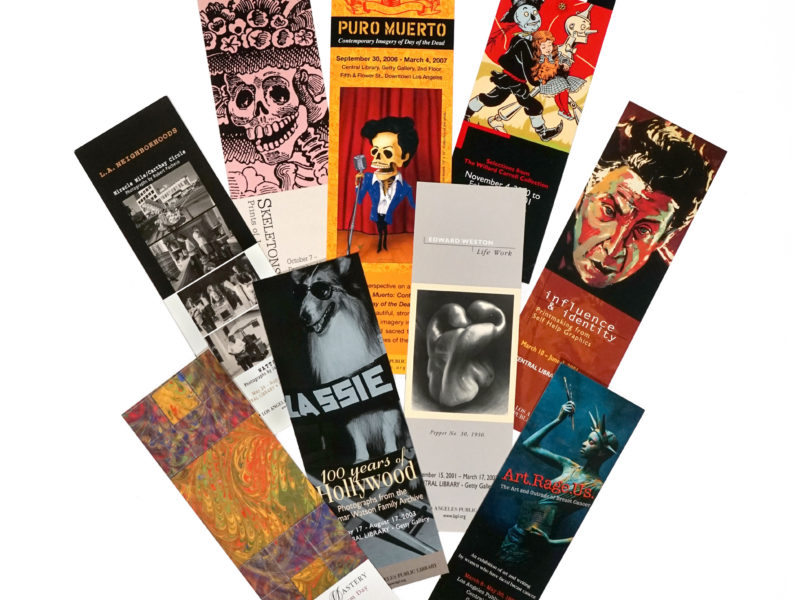 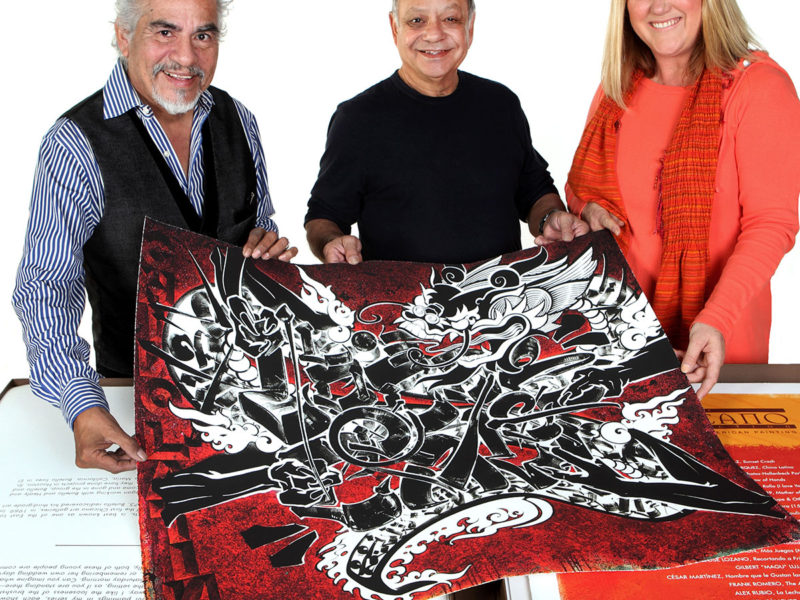 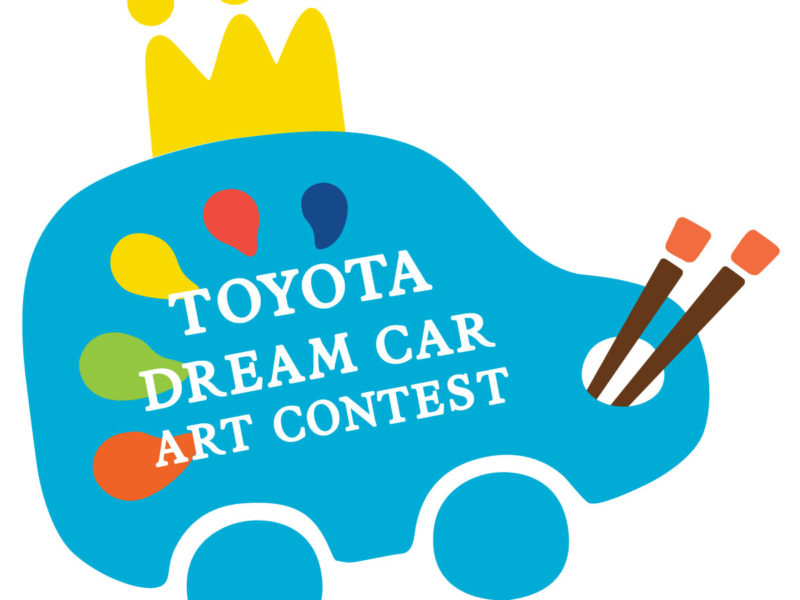 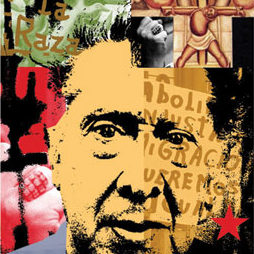