CauseConnect has produced art salons since 2010 starting with the launch of the Marin Salon Series for Natasha and Cheech Marin. Each salon pairs the visual arts with the performing arts such as the one on December 11, 2011 that featured painter/playwright/actor Herbert Siguenza and opera singer Dale Franzen accompanied by classical pianist Natasha Marin. 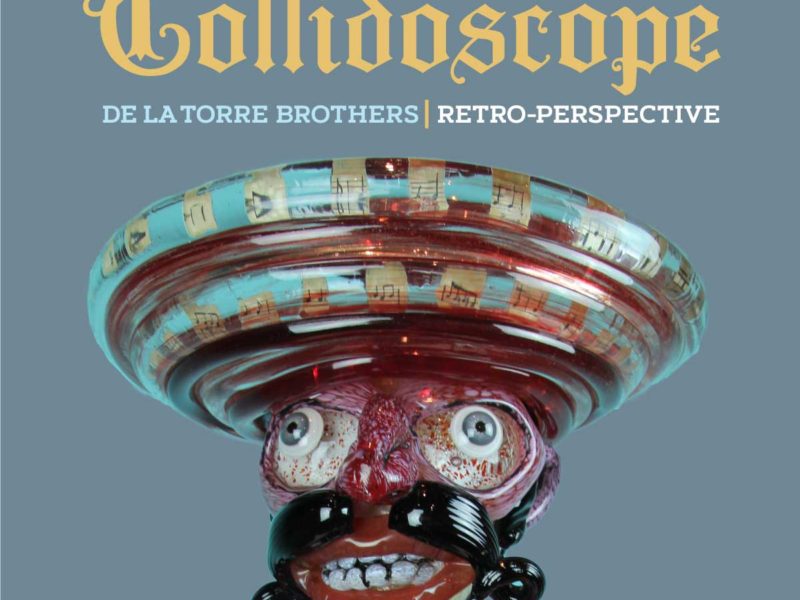 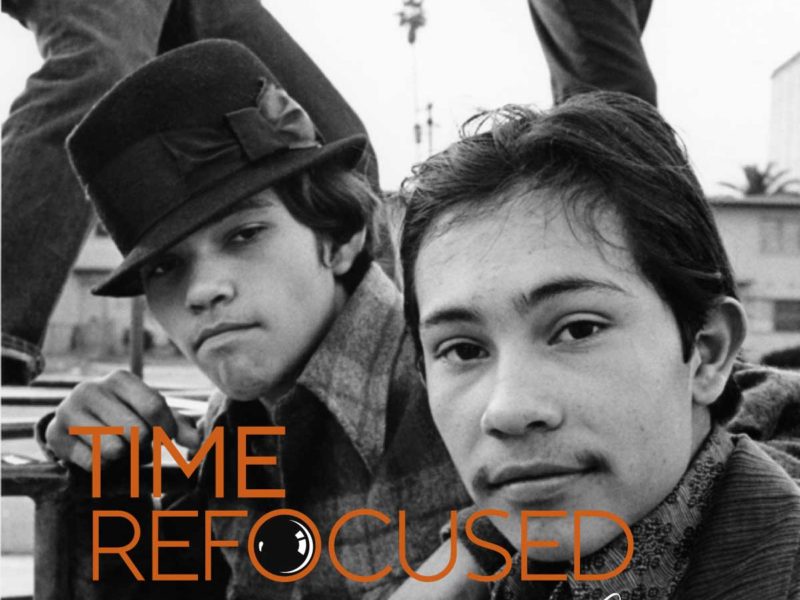 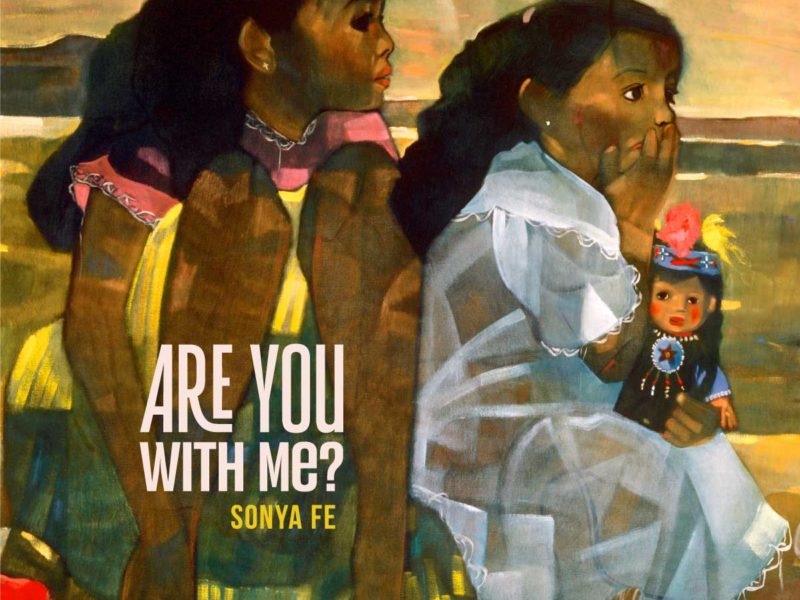 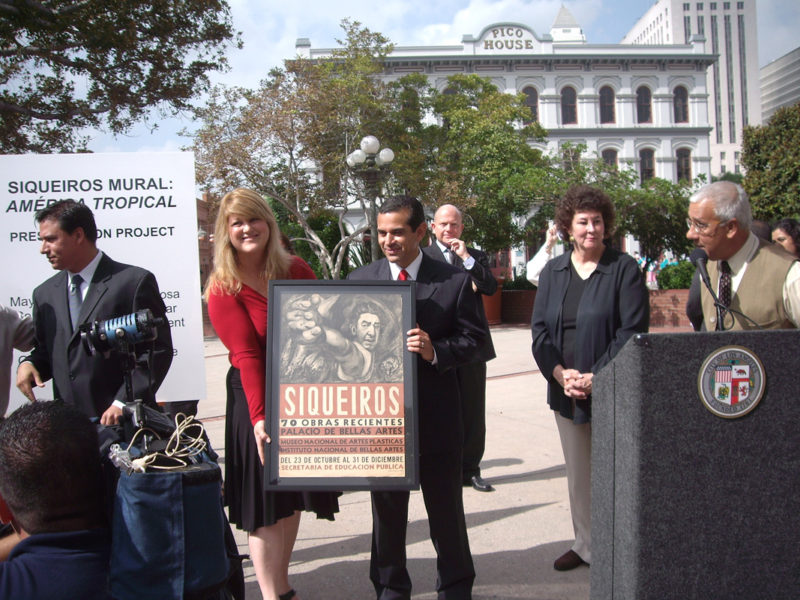