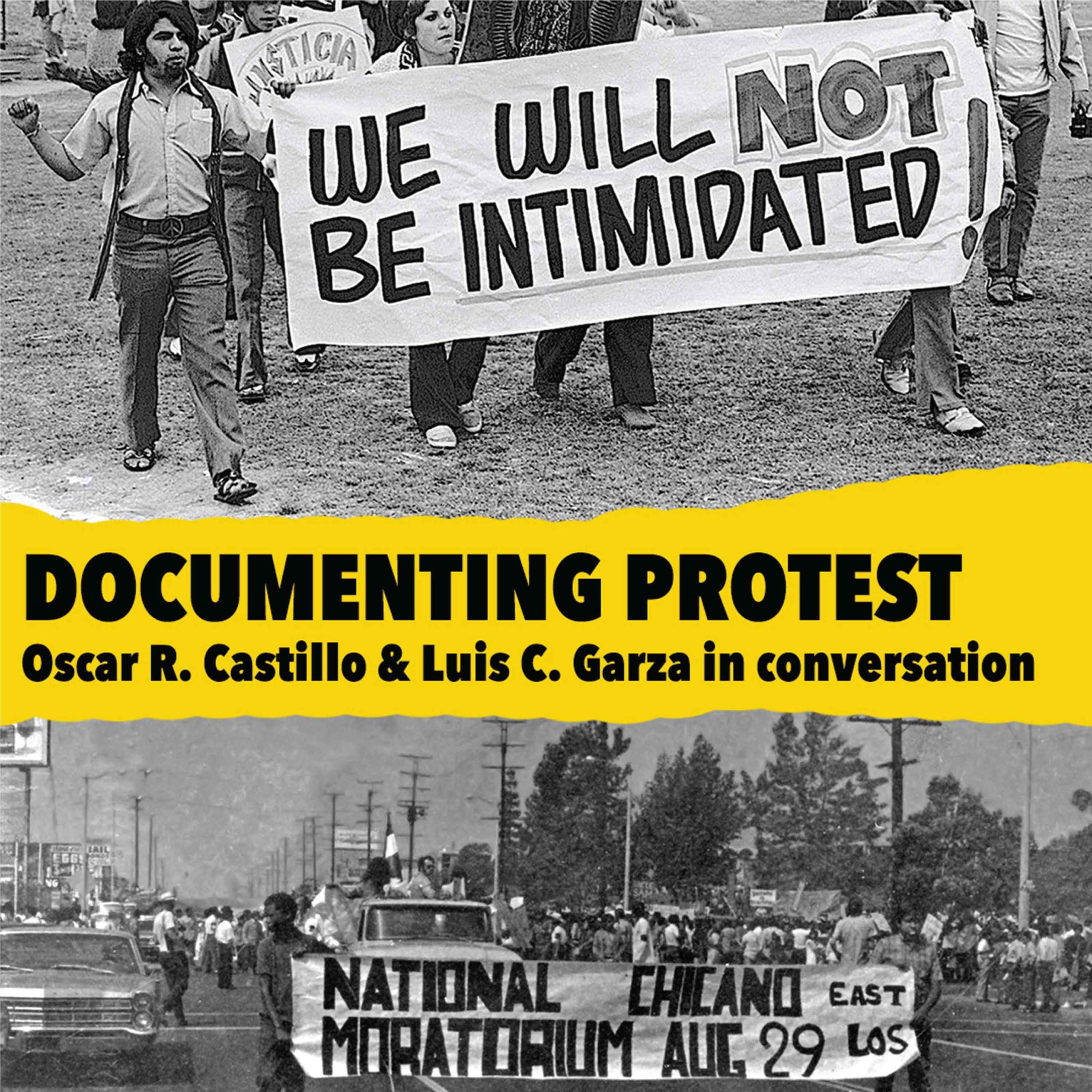 This special episode is drawn from a Zoom program organized by Riverside Art Museum and produced by CauseConnect on August 29, 2020 in support of The Cheech Center for Chicano Art & Culture. The online program featured photographers Oscar R. Castillo and Luis C. Garza in conversation with Judge C. Hernandez aka Mr. Blue of Radio Aztlan about photography and documenting the protests of the Chicano civil rights movement in the late 1960s and early 1970s. The conversation was held to commemorate the 50th anniversary of the Chicano Moratorium that took place in Los Angeles on August 29, 1970. 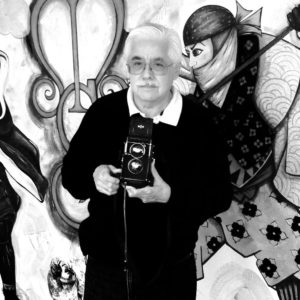 Since the late 1960s, photographer Oscar R. Castillo has documented the Chicano community in Los Angeles and South Texas. His subjects range from political events to cultural practices to the work of muralists and painters. Castillo’s photographs explore major themes (social movement, cultural heritage, urban environment, and everyday barrio life) and approaches (photojournalism, portraiture, art photography). “The Oscar Castillo Papers and Photograph Collection” was created and is housed at the UCLA Chicano Studies Research Center. The collection includes over 3,000 images by the photographer available through an online digital archive. A book edited by Colin Gunckel brings together selected works of Castillo’s photography with essays by scholars and artists who consider the social, political, historical, and aesthetic dimensions of his work. In addition to 52 photographs, the book also includes a collection-level description of the online digital archive, a detailed finding aid for the Oscar Castillo Papers, a small collection of correspondence, and other documents available for study through the UCLA Chicano Studies Research Center. 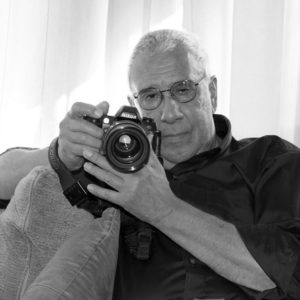 Luis C. Garza is an independent curator and photojournalist who recorded the tumultuous social events of the 1960s and 1970s, often on behalf of La Raza magazine, the journalistic voice of the Chicano movement. His images captured the attention of many, and led to his multi-faceted career in documentary production (Emmy-award television series “Reflecciones/Reflections”), arts marketing (Luis Valdez’s “Zoot Suit”), event coordination (L.A. Freewaves), arts consulting (Getty Conservation Institute), and exhibition curation. His work with Melissa Richardson Banks of CauseConnect resulted in a series of public programs and special events over a decade designed to elevate awareness of David Alfaro Siqueiros and culminated in his co-curation of an exhibition “Siqueiros in Los Angeles: Censorship Defied” at the Autry Museum of the American West. That elevated awareness of his work as a curator and he went on to collaborate with UCLA Chicano Studies Research Center and The Autry on the blockbuster exhibition “LA RAZA” for The Getty’s Pacific Standard Time: LA/LA. His first solo exhibition “Time Refocused: The Photographs of Luis Garza” took place in 2010 at KGB Gallery, resulting in renewed focus on his own photography. Since then, his work has been exhibited at the Centro Cultural Tijuana (CECUT), Latino Art Museum, Mexican Cultural Institute of Los Angeles, and others. He also created a limited-edition serigraph print series of his photographs with Natily Gonzalez of Moby Arts.

A former teacher of Chicano studies, and a father of four, Jorge C. Hernandez is a Superior Court Judge for the County of Riverside, California—but life wasn’t always so official. Growing up poor, Jorge turned his adversity into opportunity, but it required the resilience, dedication, and hunger for achievement that was nurtured by his desire to succeed. After earning a bachelor’s degree from University of California, Riverside, he went on to earn a Juris Doctor (J.D.) from University of California, Hastings College of the Law, and after working as a public defender, he became a sole practitioner before being appointed by former Governor Arnold Schwarzenegger in 2008 as a Superior Court Judge. A dedicated supporter of Riverside Art Museum and now the Cheech Marin Center for Chicano Art & Culture, Judge Hernandez is the founder of the Pachuco Ball, held every August to support programs and services of the museum. The host known as “Mr. Blue” of Radio Aztlan (an award-winning Chicano/Latino alternative radio program) on KUCR 88.3 FM, Jorge is also a lowrider enthusiast, collects Chicano art, AND has a vast collection of vintage 45 rpm records, albums, tapes, and other recordings from the early Chicano movement.