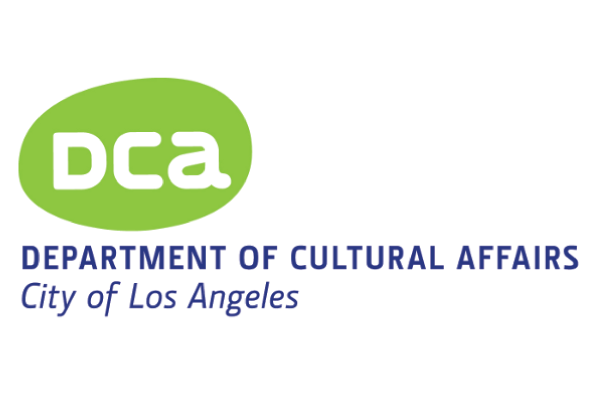 Since 1993, Melissa Richardson Banks has worked or partnered with the City of Los Angeles Department of Cultural Affairs (DCA) in a variety of ways. For example, she has served – multiple times – as a reviewer of submissions to the DCA’s Cultural Grants Program. DCA has awarded numerous grants and provided promotional support to a large number of clients and projects represented by CauseConnect. DCA has also hired CauseConnect to work with community projects. For DCA’s “Festival Encouragement Project” (FEP), a program co-created by the department with the Center for Cultural Innovation, CauseConnect was hired to work with community organizers of the annual Cuban Music Festival. During 2005-2010, CauseConnect partnered with DCA on a multi-year, multi-venue series of public programs about noted Mexican muralist David Alfaro Siqueiros that later resulted in a groundbreaking exhibition at the Autry Museum of Western Heritage. Over the years, Melissa has supported the annual Latino Heritage Month festival guide by providing written promotional materials and artwork submissions.